So you're designing a board game and you're wondering how many players should be able to play it? It seems slightly unfair that it takes so much time create a board game that's balanced enough to play, and that it should take even more time to make adjustments to accommodate a different number of players. This problem is called scaling. 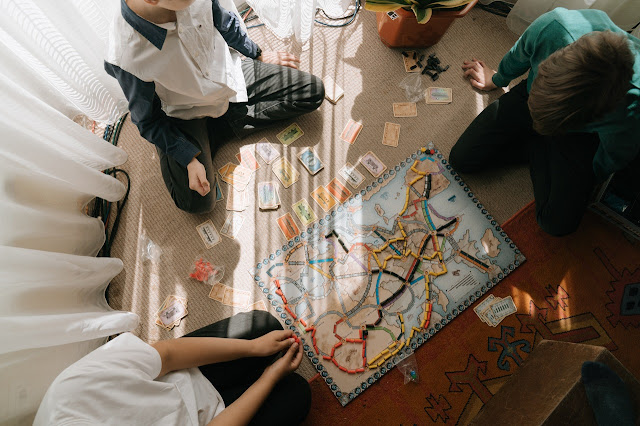 Determining how your board game can scale can be a tough task–especially when you're play testing with just one or two other people. I'm going to walk you through just a few of the ways to scale your game.

One of the greatest challenges with turn-based games (and therefore most board games), is that the more players there are, the longer the game takes. To make matters worse, the amount of down time between turns increases and that causes for some uninterested gamers. If your intent is to create a game that supports more than four or five players you should really consider whether some of the game can be played asynchronously. Could all the players take their turns at the same time like Seven Wonders? Is there a way that one phase of each round can be simultaneous? Perhaps a purchasing phase or a bidding phase? Reducing the amount of turn-taking can dramatically reduce the amount of time it takes to play a game and allow for more players at once.

If your game can't be played asynchronously, consider that sometimes when you add more players you may not need them to complete the same number of objectives to win as you might require with fewer players. Let's say you've designed a board game where players complete objectives to earn points to win. Let's say that in the average two-player game each player completes about 10 objectives. I might recommend that to scale the game up to four players you might target 7 or 8 objectives per player instead. That way the game can last about the same amount of time and the only cost is a little bit of long-game strategy. In Rideshare, the total number of passenger objectives for a four-player game is only slightly more than that of a two-player game. The average score is lower in four-player games, but the duration is about the same and it allows all players to keep their interest. Plus, it's not a bad thing to leave players wishing they had one more move when the game ends! They just might want to play again!

Obviously, as you add more players to a game you're likely to need more components like pawns and money. If so, does the number needed increase linearly with the number of players? Most frequently I design games with my brother. We create a game for two players with the intent of scaling it up to three, four or five. Oftentimes when we scale a game the components don't need to scale linearly. It's important to think through which variable the quantity of components is tied to. Although my disdain for Monopoly is no secret, I'll use it as a good example of this point. The official rules indicate that the number of houses and hotels are limited. As you think about it you'll realize that the number of players in the game has no bearing on how many properties there are. And it's the number of properties that actually determine how many houses and hotels could possibly be played in one game. Houses and hotels are components that don't need to scale with the number of players. The money in the game needs to scale, but not linearly. In fact, while the amount of money needed to start the game is higher for a many-player Monopoly showdown, the total amount used during a game is generally not. When you land on Boardwalk, it doesn't really matter how many players there are. You're just shuffling around the same money for most of the game.

Of course, some games simply need more space, more pieces, and more everything to fit more players. That's okay too. Dynamically-built game boards are a great way to meet that need. Consider laying random square or hex tiles to build a unique board for each game. Some games (like Ticket to Ride), have a limited board and just don't work the same with two players as five (hint: Ticket to Ride is not a good game in either of those scenarios). If your game just works best with a limit number of players, own it! If your game just needs a ton of pieces in order to scale it doesn't mean you've done something wrong! Just make sure you've given it some thought and it will show. 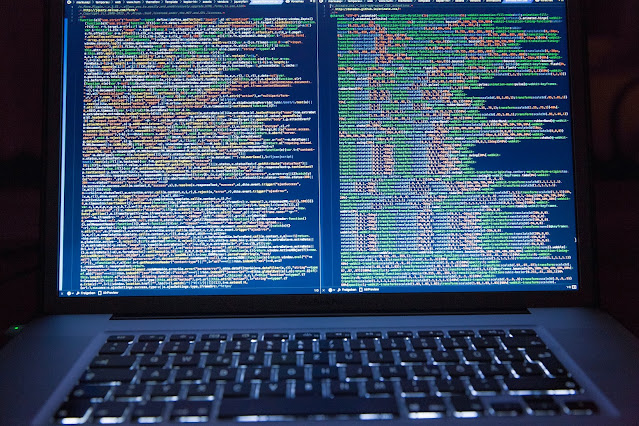 One of the most common pitfalls of new game designers is not accounting for edge cases. Edge cases are scenarios that aren't part of the typical experience when playing a tabletop game and don't occur very often. We're talking about situations that aren't explained in the rules–situations where it's unclear what the players are supposed to do. Software Engineers deal with edge cases on a daily basis. Every website or app you use has an intended use, but there's always a way to click on things in the wrong order or supply information unexpectedly. Anything that can happen that is unlikely and not part of the ideal use of the system is called an edge case. Here's a great software example. Let's say you make a website that sells shoes. Customers add the shoes to their cart and purchase them. During the checkout process customers are asked for their shipping address. Nearly everyone in the United States has a street address comprised of a number and a street 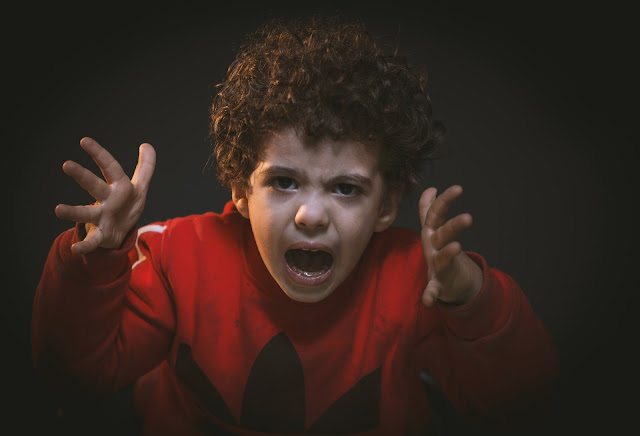